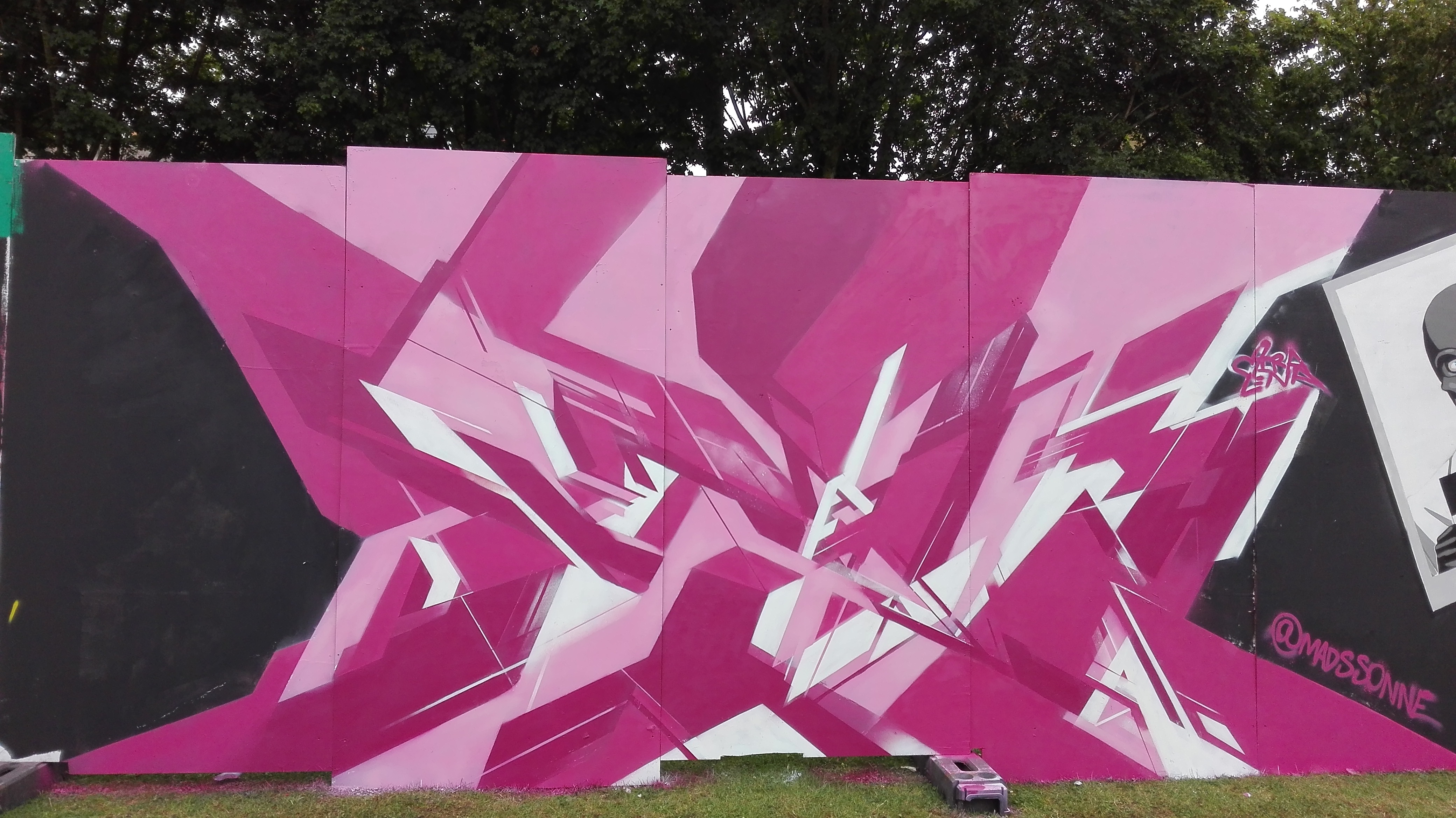 For the first time, I had the chance and blessing to be able to visit Bristol and Upfest 2015 for another spraycation.

I signed up on January 2015 and it was finally happening, Coming to Bristol was a sight straight out of the British movies. Narrow streets, pubs on every corner and in-between, houses with small front gardens, stairs, winding roads horizontal as well as vertical.
On the plane to Bristol, I´d met two writers from Copenhagen, so we decided to pull out a collab.

For me, this year have had the focus of a word combination of YOGA and JAGO. YOGA as in “union, connection”, since I have practised Sahaja Yoga for the past 15 years and JAGO means “awake, arise” in Sanskrit. This spraycation my intention was to do a solo wall, because I wanted to try out “confined” spaces without letting the lines extend…. but well, things change.
Bristol had beautiful scenery and since it was my first time, it was more like a “testing the waters” regarding the organizing of the festival, walls, registration, getting up and the overall atmosphere 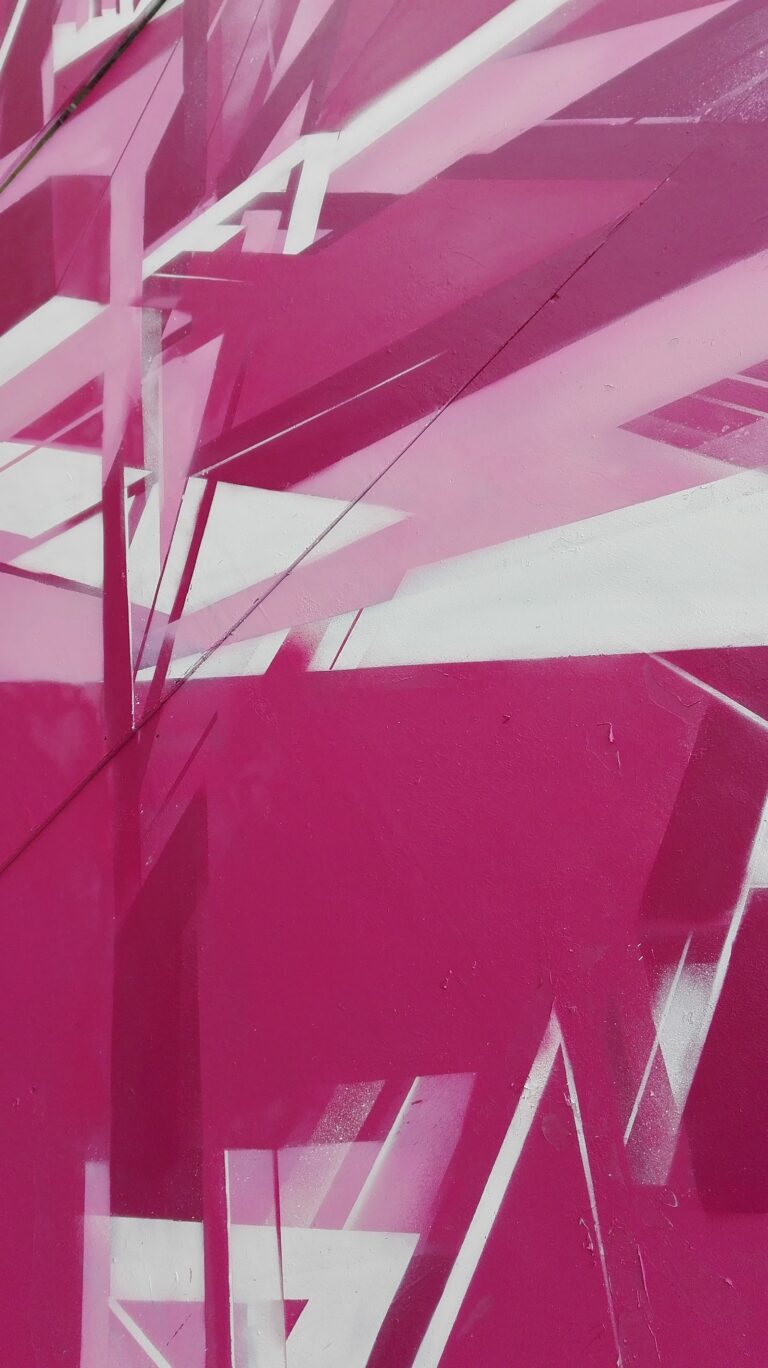 My starting point to focus on a simple colour scheme, strip back everything, and since I have had a word combo lingering on in my mind, I wanted to sharpen up the lines of the letters and each word in a different colour. The message within the piece is important to me, but I have to communicate it better and more clearly Thank You´s to DUNE310 (SPT), SEOD (SPT), SORSE and the gentleman mr. INKIE

A few details from the wall 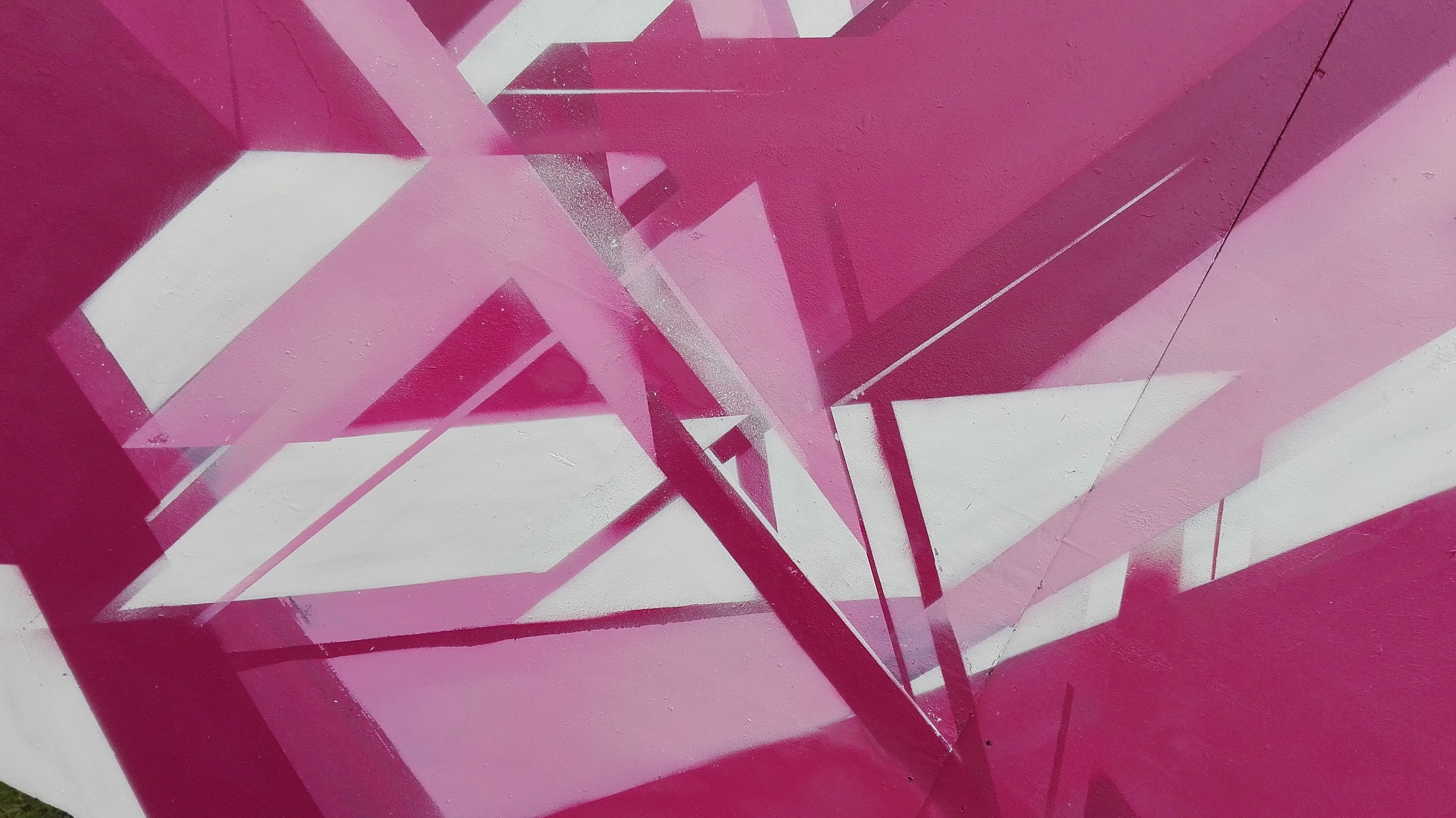 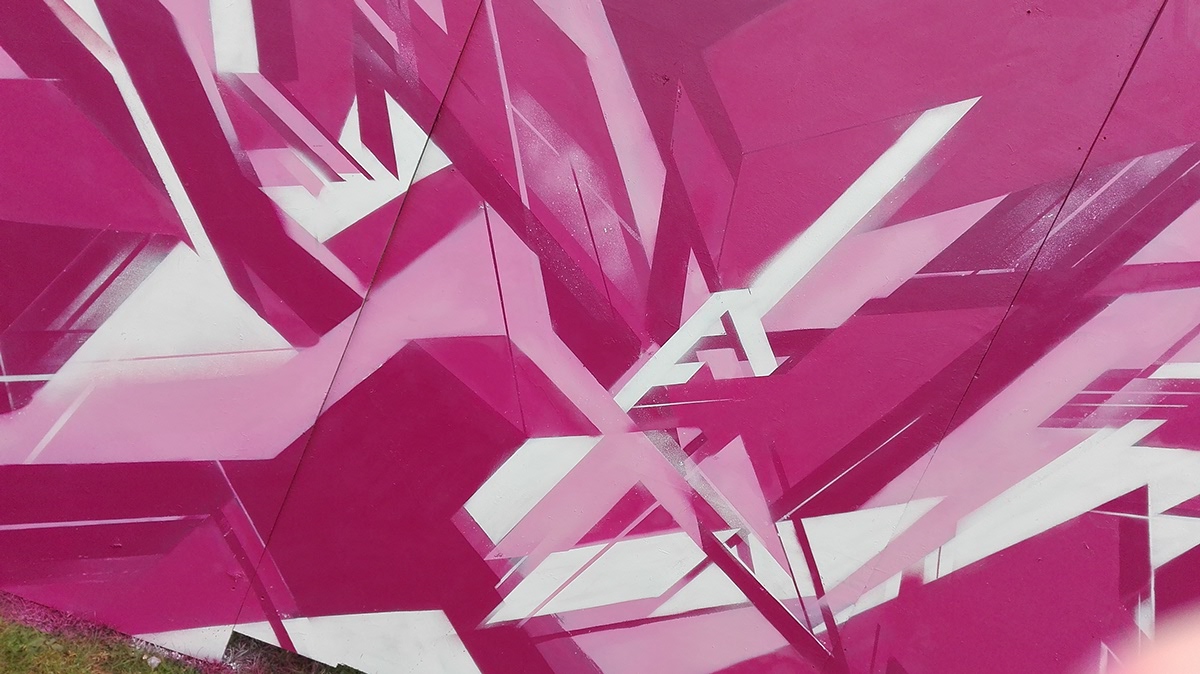 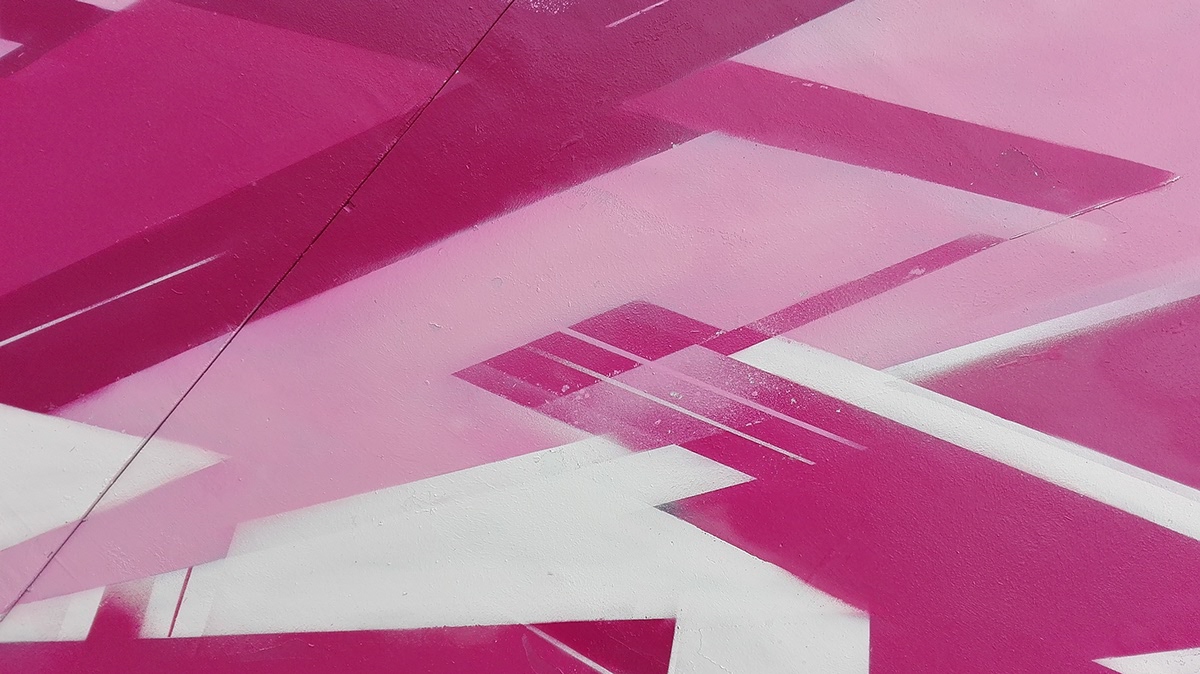 I was encouraged my friends to have extracts of the wall as posters. I have shown here, how it could look like. If you are interested in bits and pieces of the work, or the extracts of my wall production as prints or customised posters in large scale, please hesitate to send me a mail 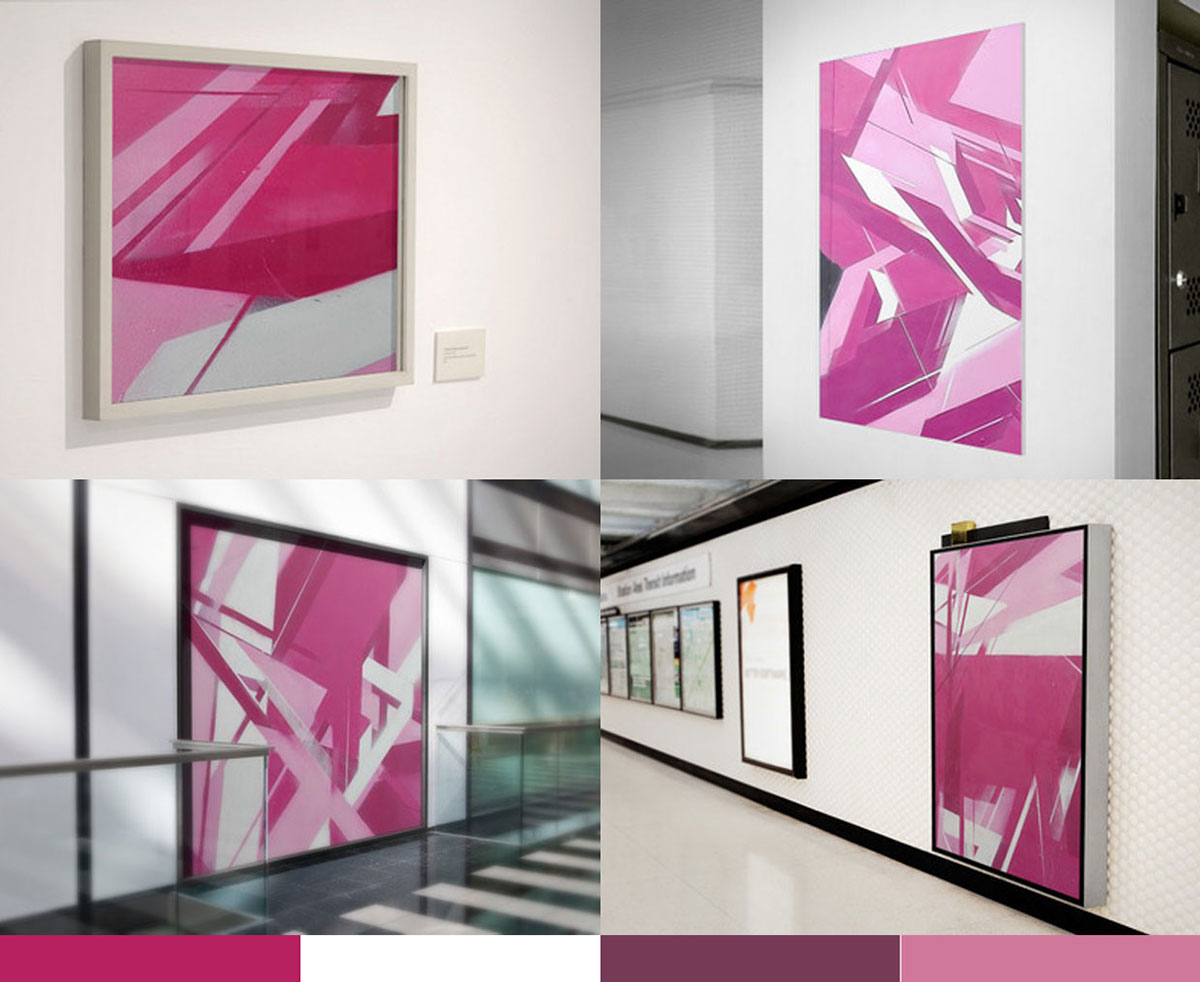