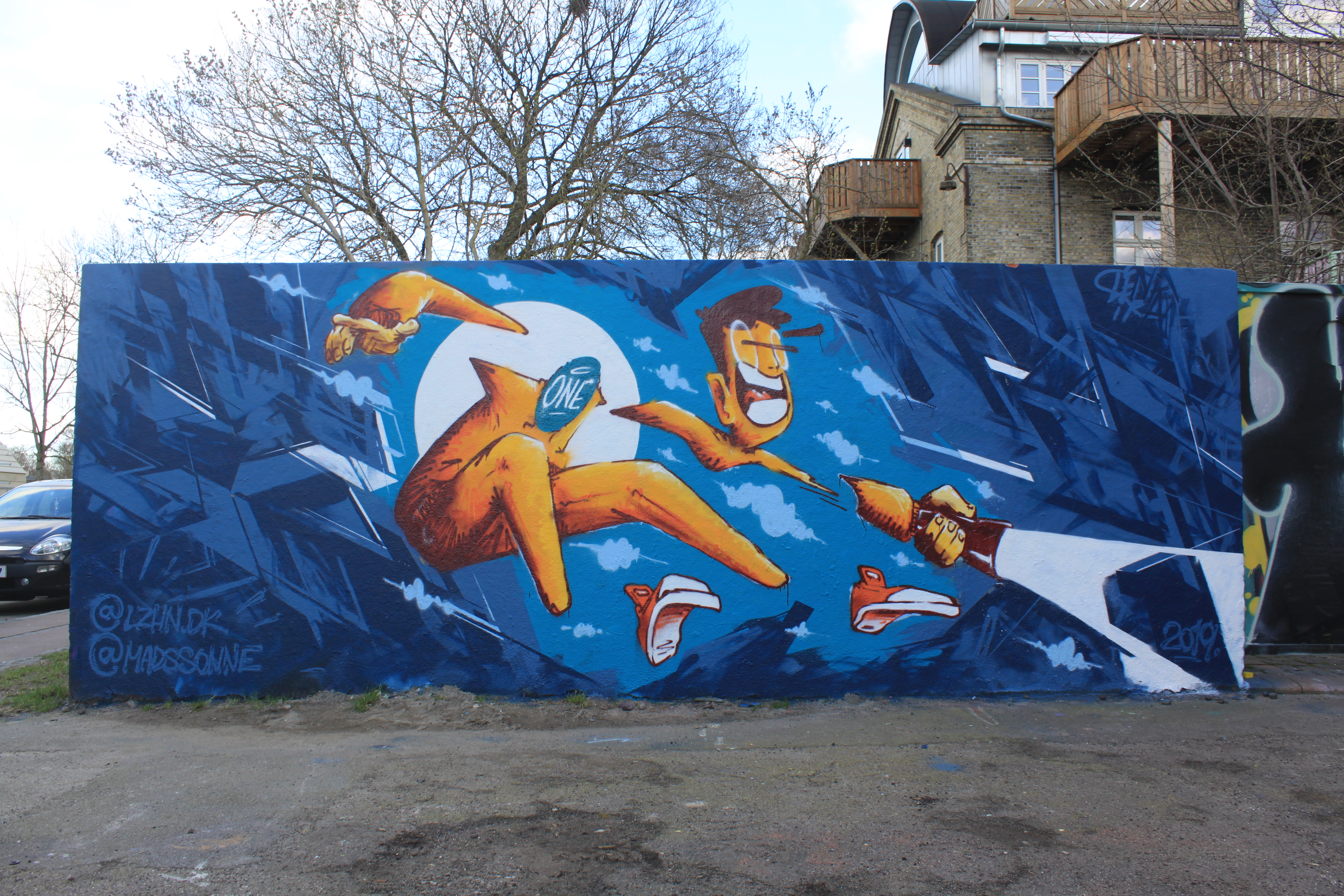 Cool collaboration
This collaborative piece came to be in a fun, open, playful atmosphere with my homie: Lauritz, who did the character. For me its more open and free way of painting, sticking only to two colours and tighten it up with sharp contrast colours.

Avaaz:
I often ponder about words, which circles my mind, and this time was the word: AVAAZ: Avaaz—meaning “voice” in several European, Middle Eastern and Asian languages and also an influential website, which organizes citizens of all nations to close the gap..between the world we have and the world most people everywhere want.

I suggest that you spend a few minutes on the site, perhaps signing up for the newsletter or participate in a petition, and know that you can make a change. 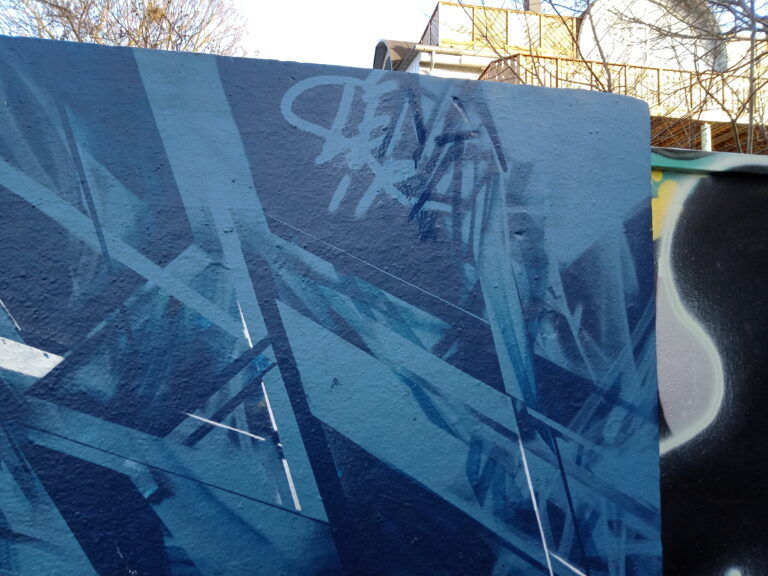 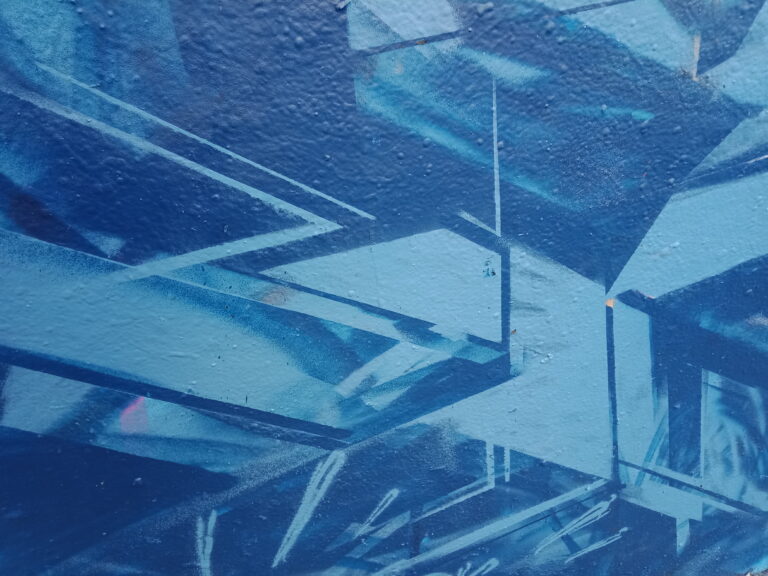 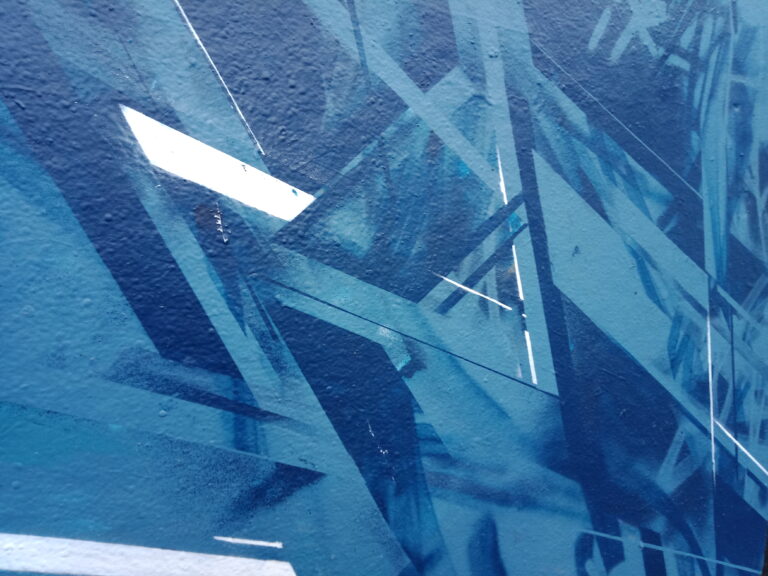 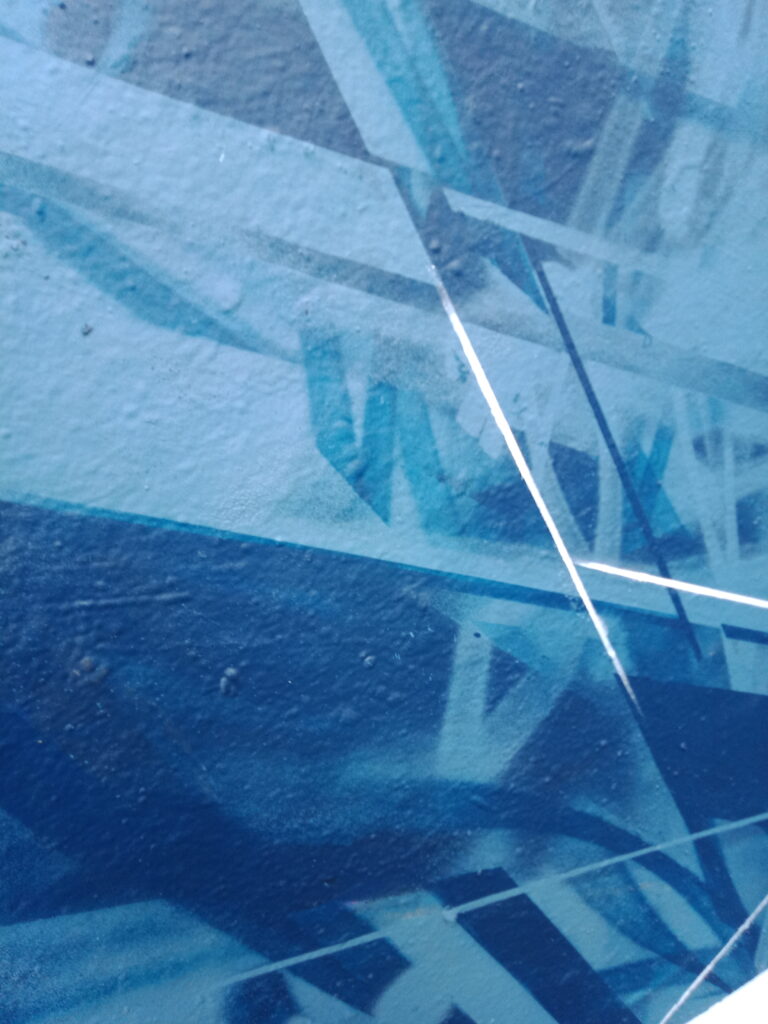 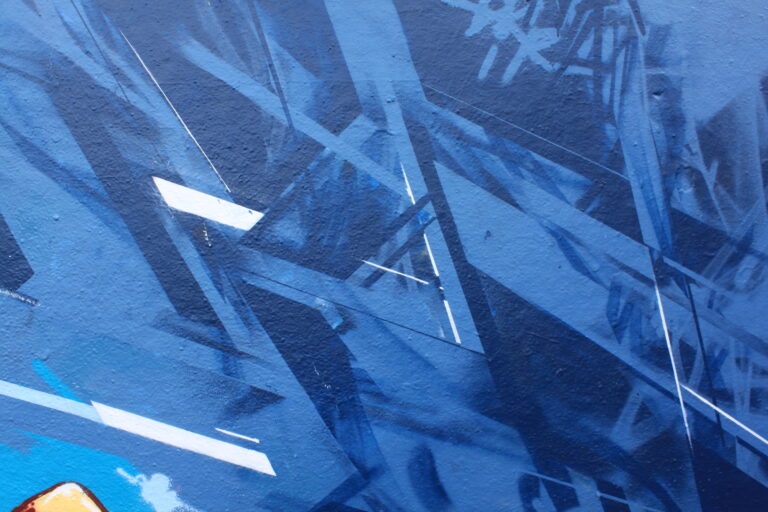 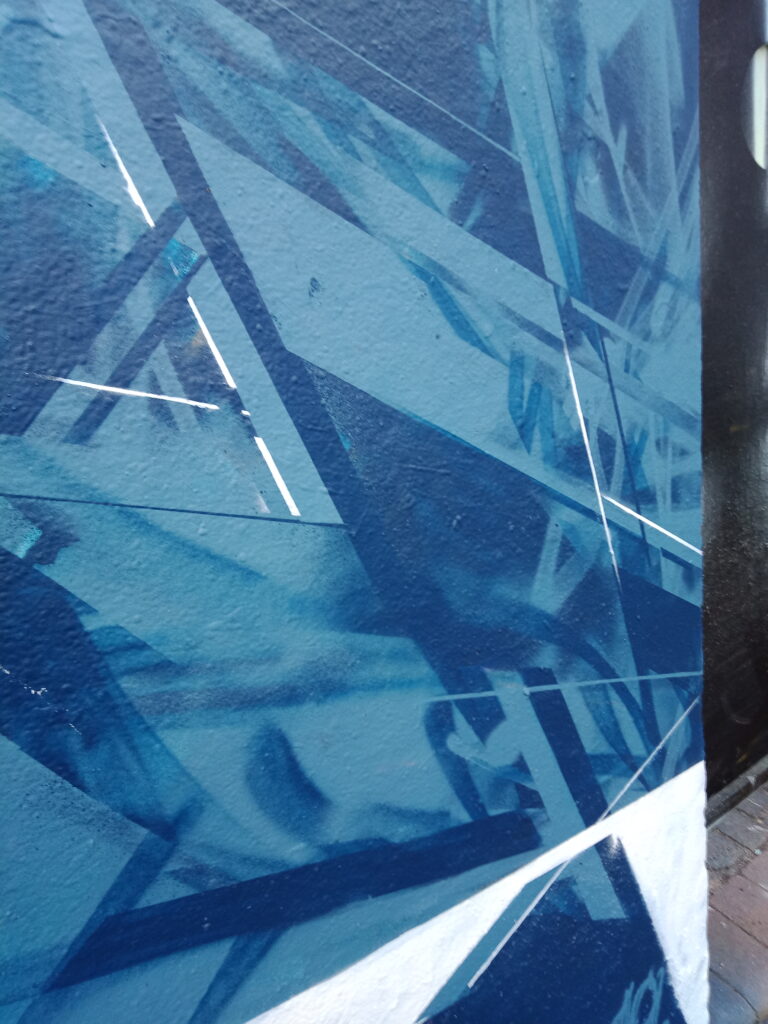